Congratulations to our Latin Girls Blue team for their first win of the 2019/20 season!  A solid team effort and unselfish play contributed to their on-ice success!

Scoring first was Hannah Johnson at 7:14 of the 1st period, assisted by Izumi Phuah.  At 4:18 that same period, Megan Neylon scored with a hard shot from the left point.

A scoreless 2nd period was followed by a flurry of goals.  First to light the lamp in the 3rd period at the 7:14 mark was Megan Neylon, her second of the game!

Scoring shortly thereafter at 3:56 was Rose Heller with a wrist shot that went 5-hole on the goalie.  The last goal of the 3rd period was a laser shot over the goalie's glove, sent in by Eleanor Corken at 1:57, assisted by Rose Heller.

Way to go girls and keep up the energy!!

Another hard fought game by our Latin Girls Blue team!  This time it was Megan Neylon to light the lamp first with her 1st High School goal at 6:03 in the opening period,  assisted by Maddie Steen.

Quickly following was Rose Heller with her 1st unassisted High School goal at 5:47.

Congrats to the Blue team for earning their first point in the seeding round standings!!

Who are those masked players?

The Latin girls were in the Halloween spirit this past Monday night as they practiced fully costumed!  Thanks to all the coaches and players for making this particular practice a scream!! 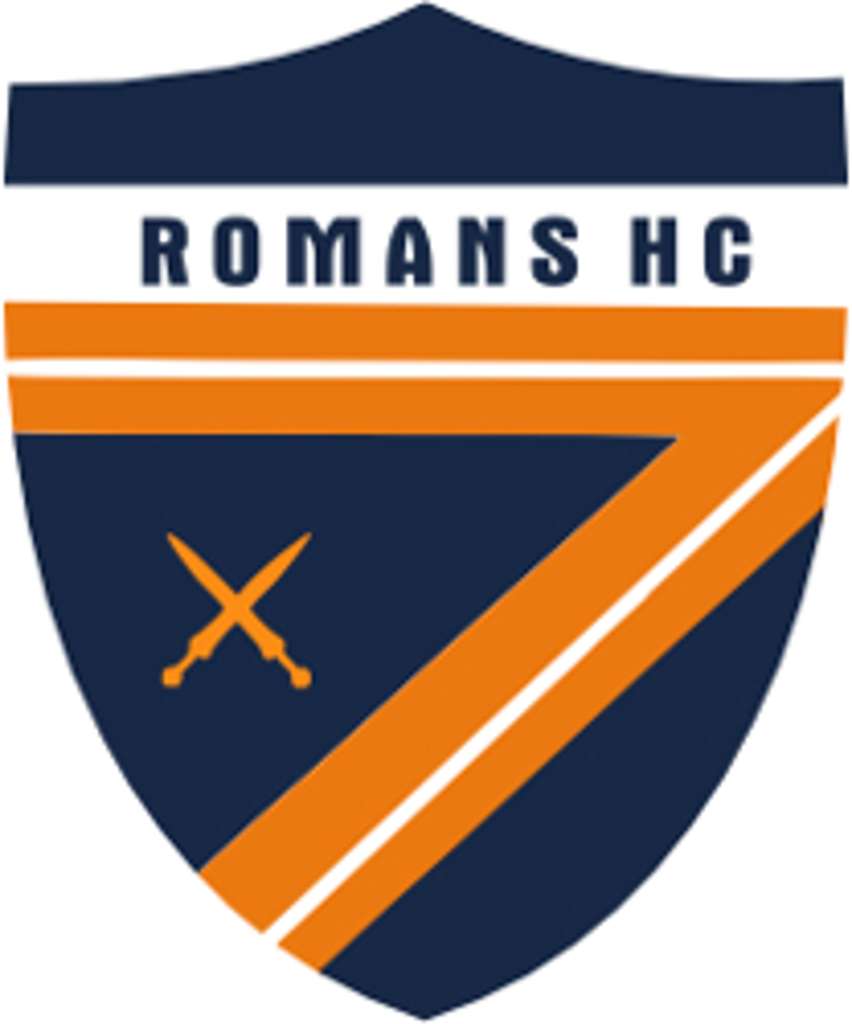